Quite possibly the most zapping groups that I have at any point found in show… The Who. On the off chance that you have never seen this exemplary musical gang live, I unequivocally recommend that you do so now as they are arranging a 2012 world visit through their 1973 idea collection “Quadrophenia”. 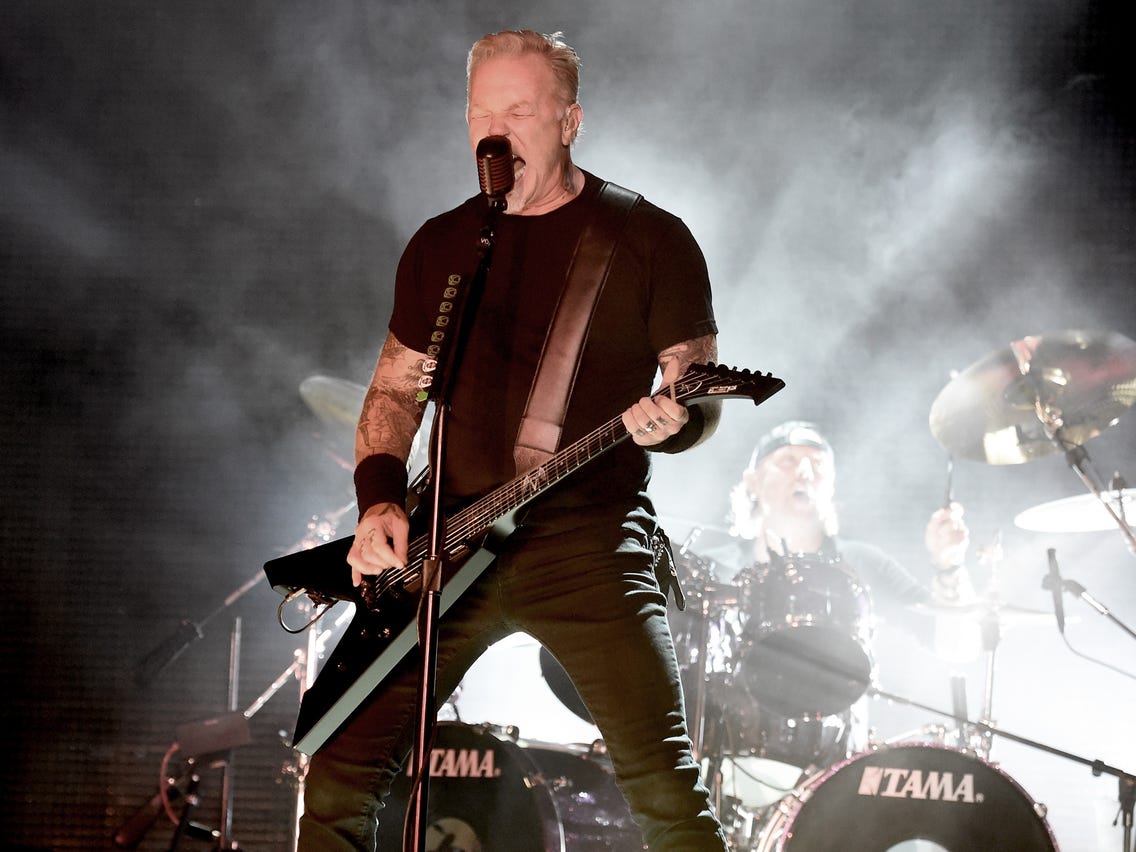 In the last part of the ’90’s I considered this to be as it praised the collections 25th commemoration (who says rock is dead?) and The Who shook the spot out. Billy Idol was a back-up artist, “Thunder Fingers” John Entwistle was as yet alive and Ringo Starr’s child Zak Starkey, himself an exceptional drummer, were in front of an audience as was Pete Townshends sibling Simon, who can shake similarly as hard as his more established sibling. Obviously Roger Daltry was there with that voice that can creep you out.

“Quadrophenia” itself is just about as schizophrenic as the actual band and on the off chance that you listen you can hear the “voice” of every individual from the band. They each have a signature tune. In any case, Pete’s “Affection Reign O’er Me” is an exemplary stone tune that will be heard for a long time into the future. Also, “5:15” is a functioning man’s hymn that is as yet significant today like never before.

I saw them numerous years after on a biggest hits visit classic rock and they played an adaptation of “Wizardry Bus” that I have never heard or since… I think we were fortunate that evening as the whole group was completely captivated and knew something unique was occurring.

As indicated by Rolling Stone Magazine, The Who, who shaped in 1964, “Alongside The Beatles and the Rolling Stones, total the heavenly trinity of British stone”. What’s more, I wholeheartedly concur. The Who is essential for the soundtrack of my childhood… my life really, as I regularly tune in to their music right up ’til the present time.

It’s melodies like “I Can’t Explain”, “My Generation”, “Glad Jack” and “Substitute” that push this Rock and Roll Hall of Fame band into the spotlight… that and crushing their instruments, which turned into a staple at Who shows for quite a long time. Their appearance at Monteray Pop, Woodstock and the Isle of Wight music fests hardened The Who’s remaining as one of the world’s best musical crews.

Times change and The Who is getting more seasoned (aren’t we as a whole), yet they can in any case shake! In the event that you love exemplary musical gangs and if The Who hits your town… go see them and bring the children or terrific children and show them a piece of your past… they very well could like it! An exemplary musical crew like The Who will not be visiting everlastingly so 2012 might be your last opportunity to snatch a piece of the past and offer it with the more youthful ages. Like The Who says, “Long live stone, I need it ordinary”!